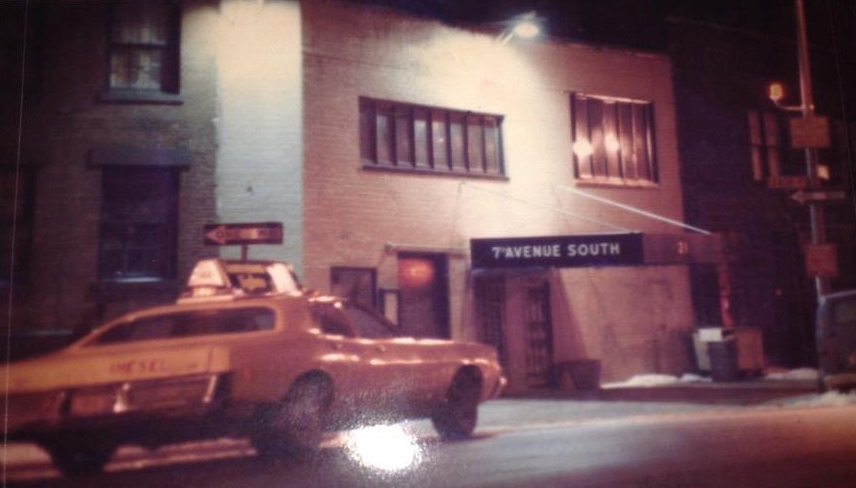 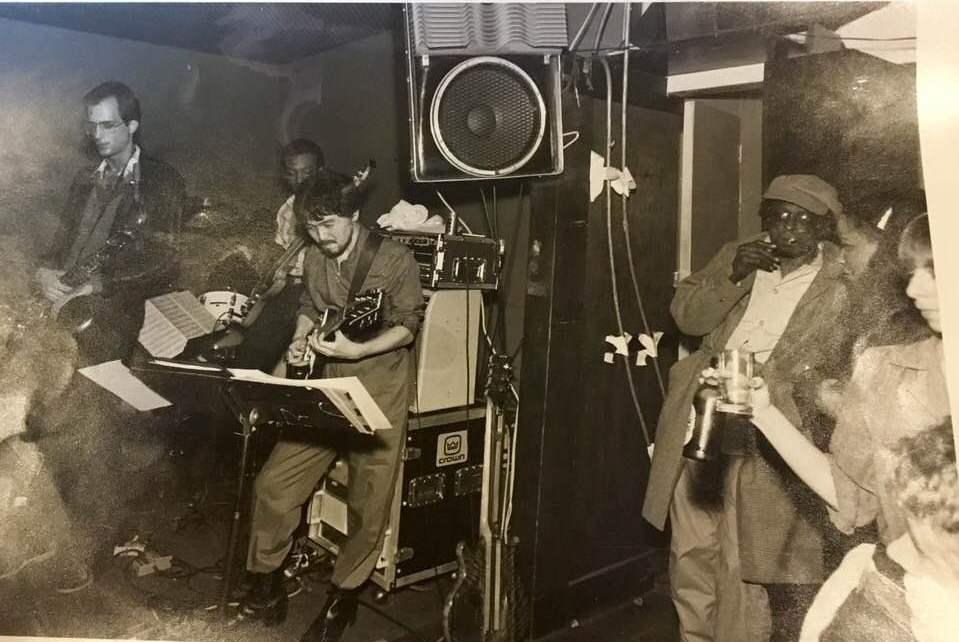 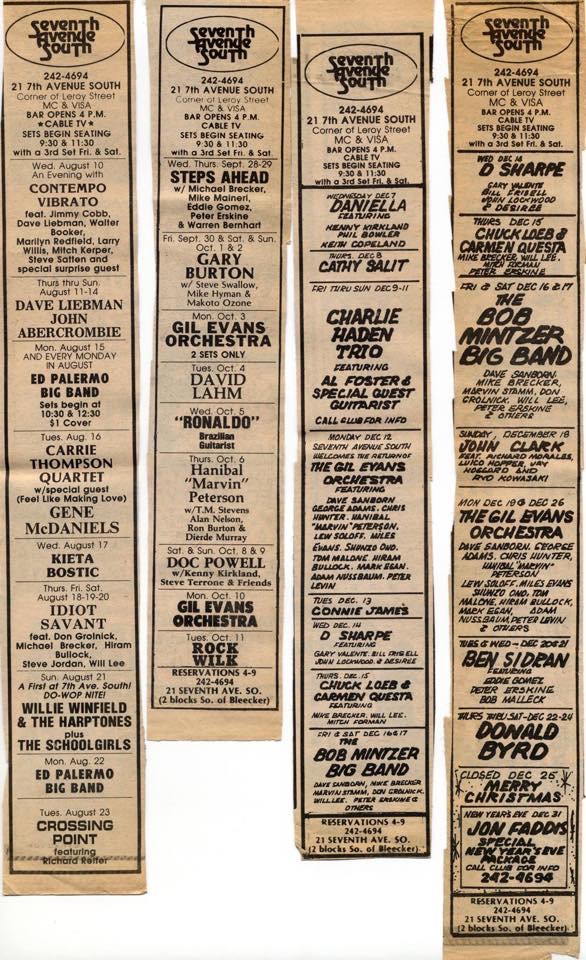 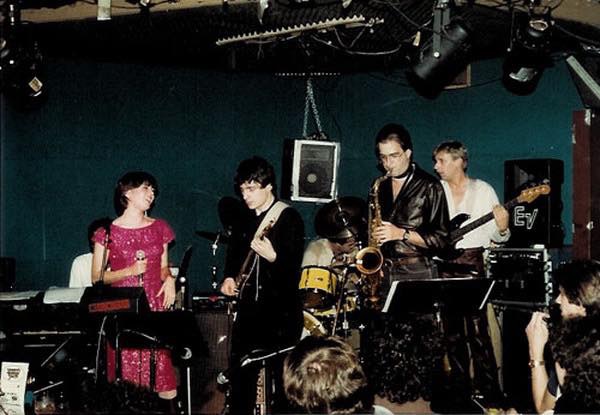 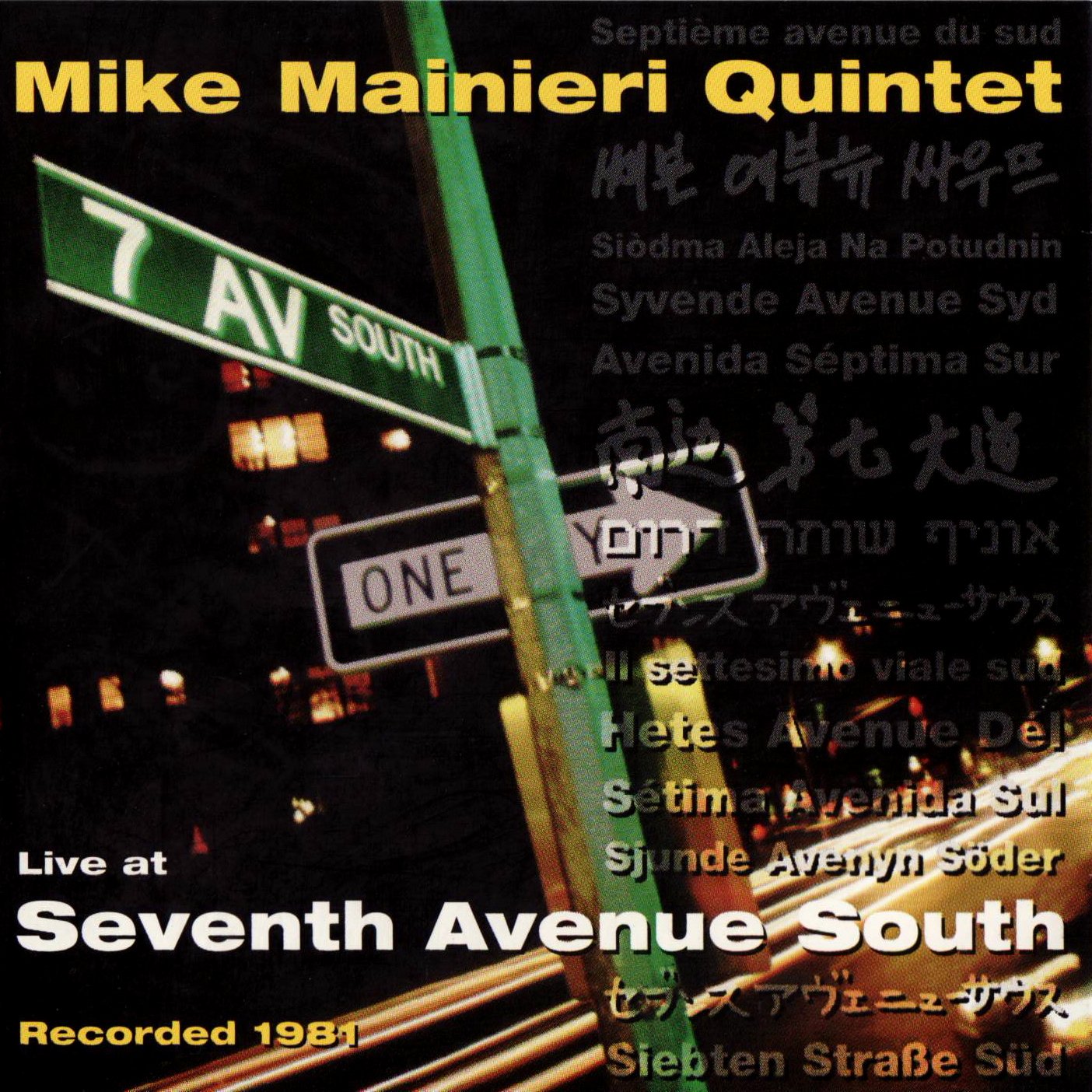 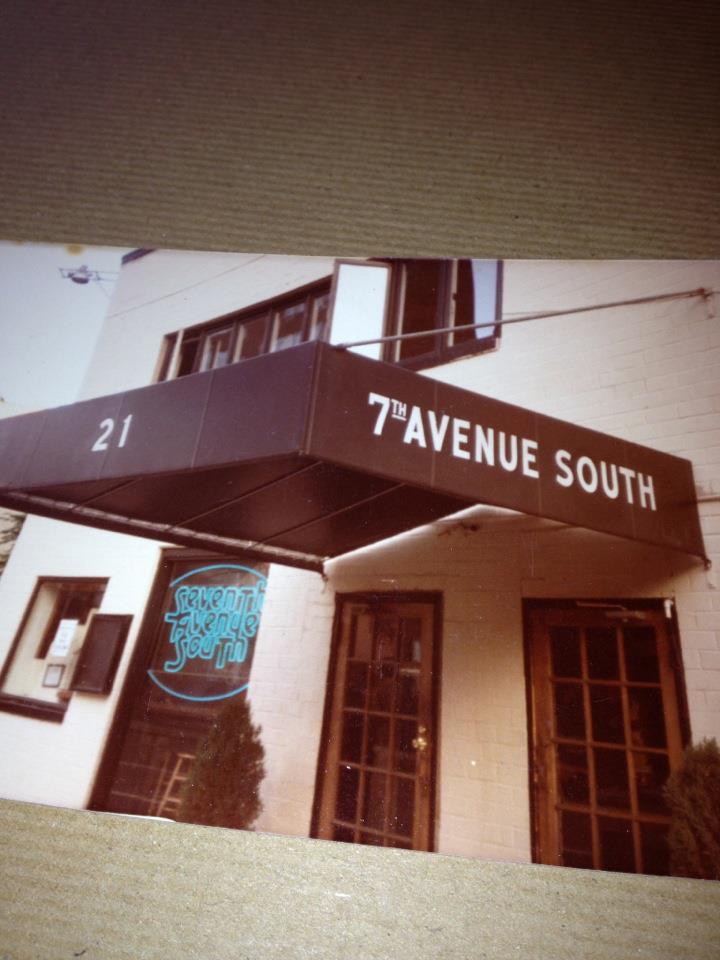 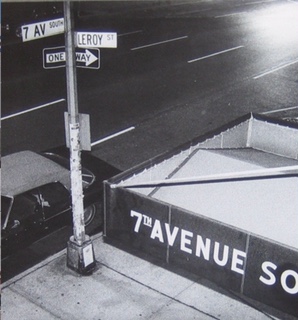 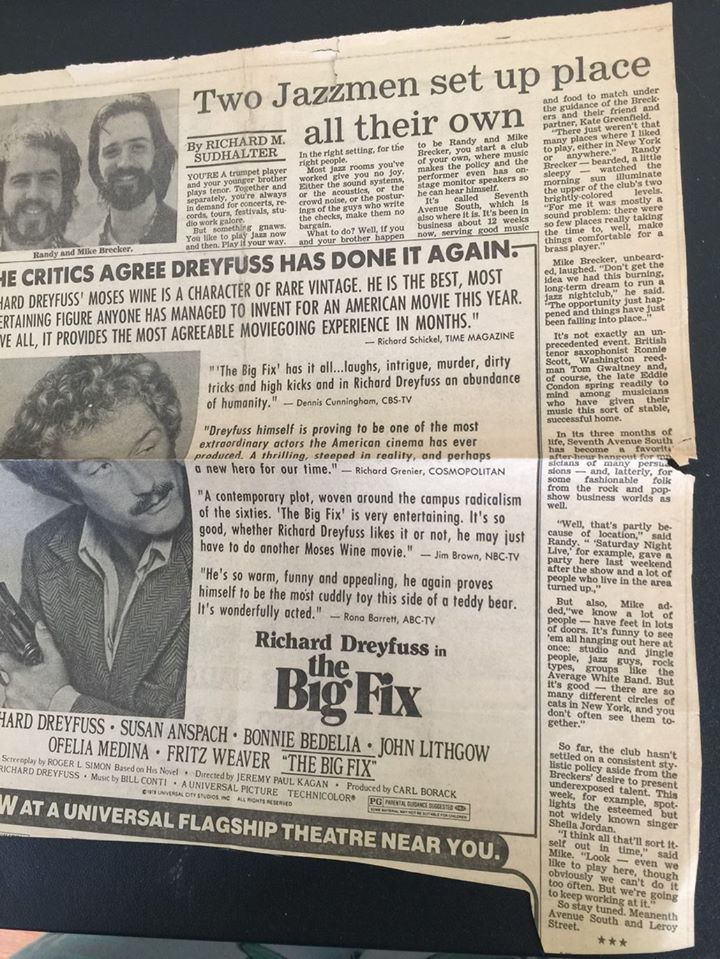 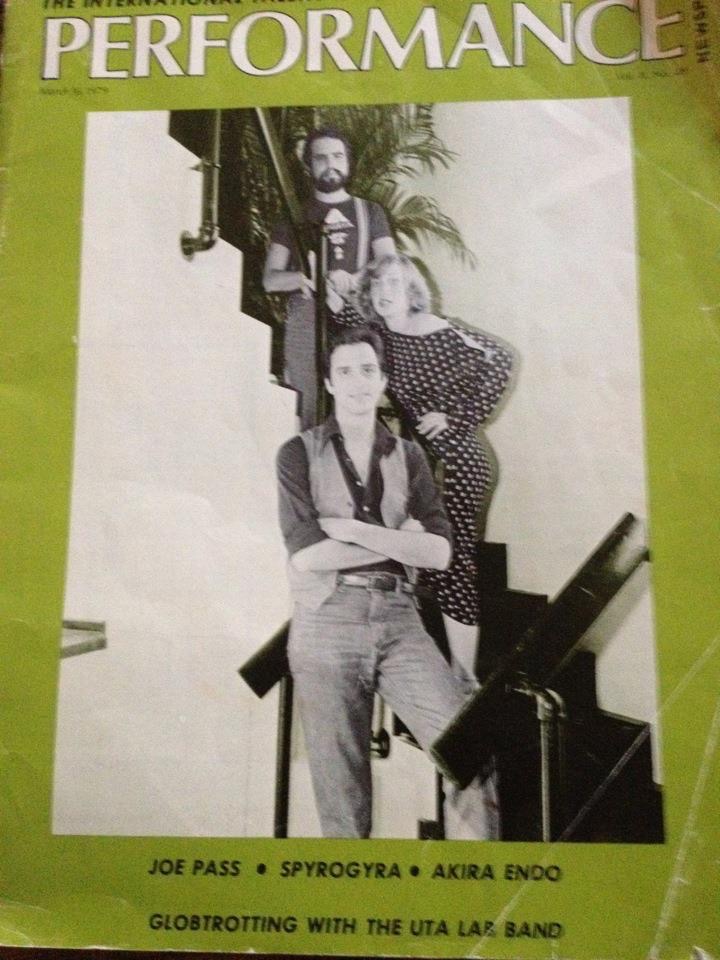 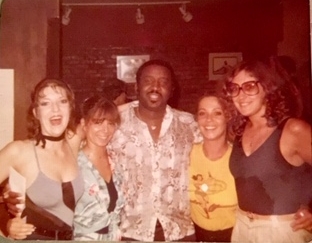 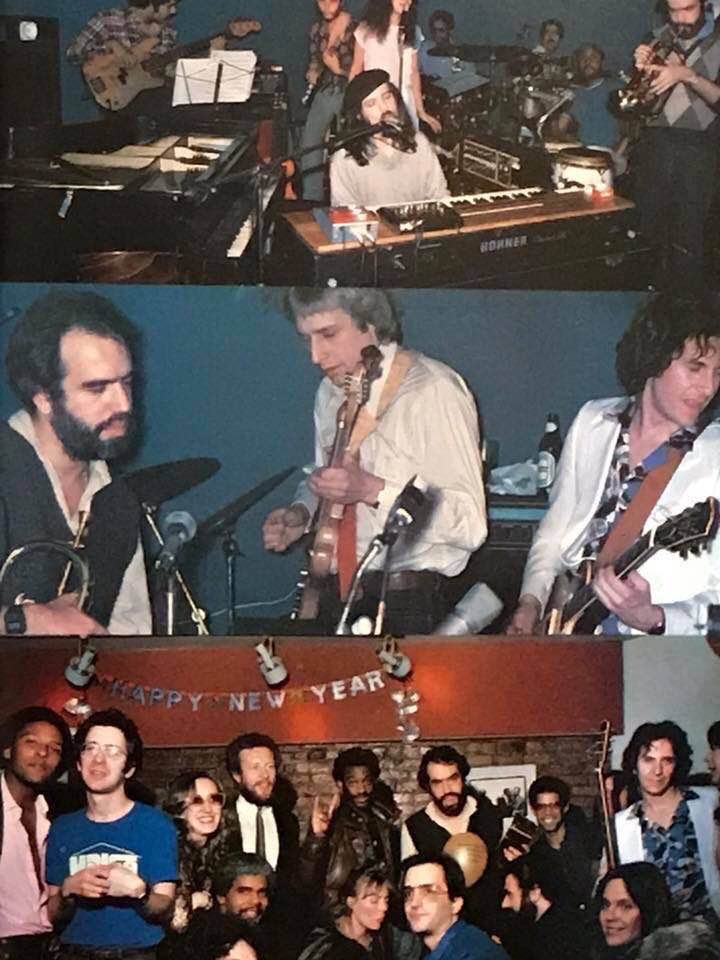 Jazzband-live: How did the club started?

Kate Greenfield: It was the mid 70’s and we were all in our twenties. I wanted to open a restaurant, and was talking about it to this guy who managed Boomers a jazz club on Bleecker Street in the Village. He told me that Mike and Randy Brecker wanted to open a club….and that maybe we could do something together. As someone who loved jazz that sounded like a great possibility. We met and really liked each other and started getting together regularly to talk about what we each envisioned. We found a location on Seventh Avenue South and Leroy Street. This guy Bob from Boomers was the person who really knew the club business, and was going to have a small interest. Eventually he turned out to be kind of unreliable, and we gave him some $ for putting us together and helping look for locations and were then on our own. At any time things could have fallen apart but somehow….we kept taking the next step, and it was kind of meant to be. We had to get a liquor license and do considerable construction and renovation. We met amazing craftsmen and different people who schooled us on different aspects of the business. The club was on Seventh Avenue South and ultimately we decided that would be the name.  Mike and Randy were doing lots of session dates and jingles at the time, and knew all of the amazing young musicians in NY. Right from the beginning it became a big musician hangout. The bar was downstairs, and upstairs we served food and did 2 and sometimes 3 sets a night. I was the working partner, and was managing the day to day operations. Mike and Randy, when in town, were around a lot.

Kate Greenfield: We had someone ‘book’ the music. The first booking agent was a guy named Arthur Barron, then for a long time it was Ed Levine, who had worked for New Audiences a group that  produced big concerts. We always had no trouble drawing a big crowd on weekends. Weekdays were trickier, and it was always good if those bands had a following. Bands sent tapes (in those days), and I am sure people asked Mike and Randy about playing. We needed to make sure it was coordinated-and a booking person was essential. I am sure Mike and Randy had input.

Jazzband-live: Do you remember some special concerts in the club?

Kate Greenfield: It was always great when Mike and Randy played. Jaco Pastorius actually started Word of Mouth at the club. The line was around the block. It was always fun when the guys from the Average White Band, or Dr. John would sit in. When Cissy Houston played Whitney sang with her & record company people came. Wynton and Branford Marsalis we’re teenagers and just starting out. The amazing Kenny Kirkland and Jeff Watts were with them. The Twenty Fourth Street Band was HOT! Will Lee, Hiram Bullock, Vliff Carter and Steve Jordan….they packed the house. More straight ahead gigs included the Heath Brothers, Max Roach, Idris Muhamed and lots more.